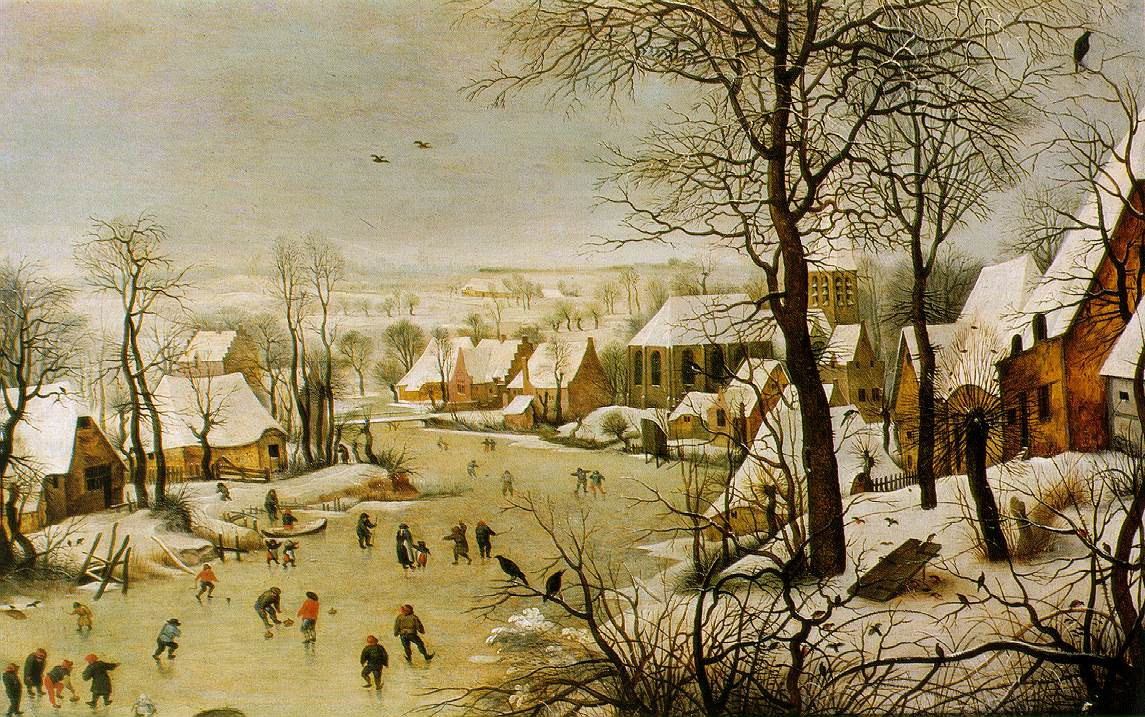 Acupractitioner21
Helping people help people through better information and skills. All text on this site is copyright the author. Reproduction of any text in any format is by author´s permission only.